5 Facts You Need to Know About Alcohol 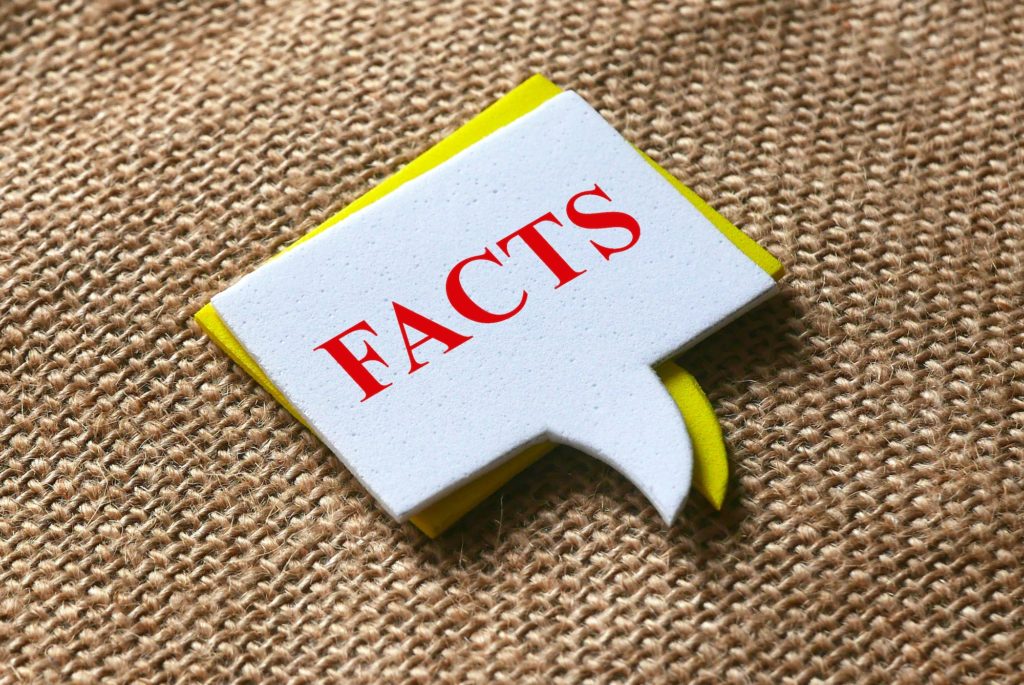 Did you know November 19th through the 25th is Alcohol Awareness Week? This year’s theme is change, with an emphasis on correcting misconceptions about alcohol and alcohol abuse disorders. Despite being considered one of the most acceptable illicit substances to use, alcohol is still dangerous and can lead to serious consequences. In fact, during the holiday season drunk driving attributes to 40 percent of fatal road accidents -nearly double the rate for the rest of the year (28 percent). 2.3 times as many people die in alcohol-related crashes between Thanksgiving and New Year’s Day alone.

If that’s not enough to make you seriously reconsider your drinking habits, here’s 5 facts you need to know about alcohol:

#1: Fetal Alcohol Syndrome Can Be Attributed to Both Parents

Most people correlated Fetal Alcohol Syndrome (FAS) with a mother’s drinking habits, specifically during the course of her pregnancy. But did you know, the father’s alcohol consumption can also have negative effects on an unborn baby? A 2013 study showed paternal alcohol exposure could contribute to low birth weight, abnormal organ growth including the brain, and heightened neonatal mortality risks. Fetal Alcohol Syndrome also causes delayed mental development and behavioral issues including aggression, antisocial behavior, and impulse control issues.

#2: Alcohol Withdrawal Symptoms Can Be Fatal

While most assume the main danger of alcohol abuse involves getting behind the wheel, the physical effects alcohol has on the body are just as damaging. Long-term abuse causes liver damage, potentially leading to a serious health condition called cirrhosis. This condition causes scarring of the liver and life-threatening liver failure. Alcohol withdrawal can also cause seizures and heart issues. Because of these risks, attempting to detox from alcohol ‘cold turkey’ can be incredibly dangerous and is not advised. Clinical supervision through a sub-acute detox program is the safest means of alcohol detox.

#3: Functional Alcoholism is a Hidden Problem

Alcohol abuse disorders aren’t always as obvious as the movies portray them to be. Functional alcoholism lurks beneath the surface and is often ignored because it doesn’t necessarily disrupt one’s ability to function in society. Symptoms like lying about or hiding one’s drinking habits, being defensive, or struggling to keep up with one’s responsibilities may point to an alcohol use disorder even if things haven’t reached a critical point. Don’t wait to hit rock bottom– early intervention could literally save your life.

Where marijuana is often portrayed as the ‘gateway drug’, studies show a stronger correlation between alcohol use and the development of polysubstance abuse disorders. That is, people with alcohol use disorders are 18 times more likely to abuse other substances, most commonly prescription drugs. While sometimes the interactions are unintentional, they are often used as a means to intensify or prolong the effects of either or both substances.

Hate when your tax dollars go to stupid things? Well, thanks to the 1.5 million DUI incidents each year, $52 billion is siphoned away from important public resources. These funds cover emergency response teams, equipment, and property damage repairs. Fines for drivers can be up to $10,000, not including court costs and insurance penalties. Legal ramifications include jail time, alcohol monitoring, court mandated counseling, and drunk driving awareness courses.

Struggling with alcohol? We’re here to help! Call us today. 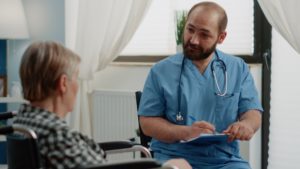 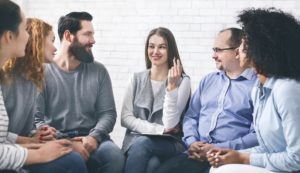 Tips for Staying Sober after Rehab 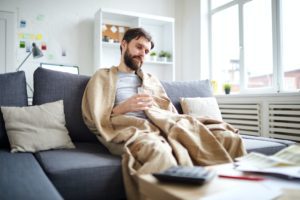 The Best Ways to Detox from Alcohol